Bed and Breakfast Umhlanga Rocks | Top 20 | Earn Rewards
Welcome to Travelstart. Get off your accommodation booking by paying with the voucher code before . 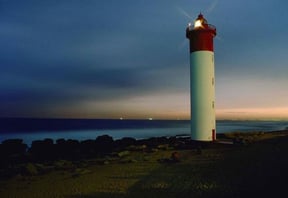 Bed and Breakfast in Umhlanga Rocks 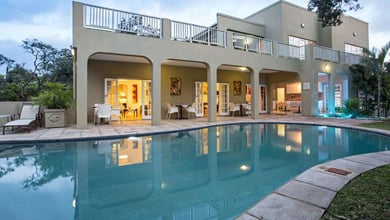 Caza Beach Guesthouse is situated in the affluent city of Umhlanga, just meters from the stunning KwaZulu-Natal coastline.The guest house comprises of... 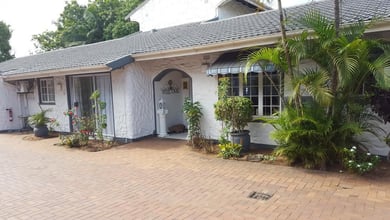 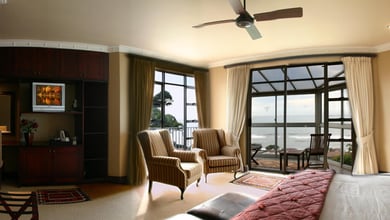 Burnham House is positioned over the warm Indian Ocean in the sub-tropical town of Umhlanga on the KwaZulu-Natal coast. It commands a splendid ocean... 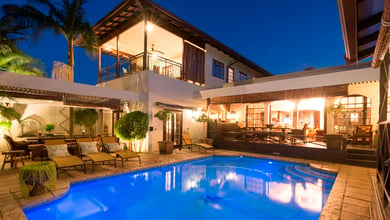 This boutique guest house offers luxury accommodation, designed to complement the serene atmosphere and to re-enforce the charm of a classic Colonial... 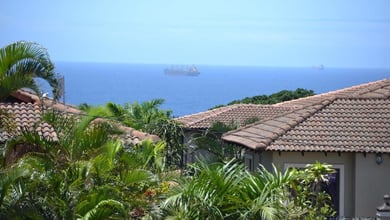 Ideally situated in Umhlanga, Kwa-Zulu Natal, The Villa is walking distance from the beach, Umhlanga promenade, shops, and restaurants.Designed as a 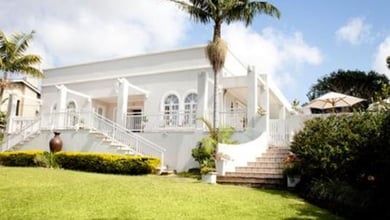 Sandals Guest House is centrally situated in the quiet residential area of Umhlanga Rocks in the Greater Durban area, only 200 metres from the beach and... 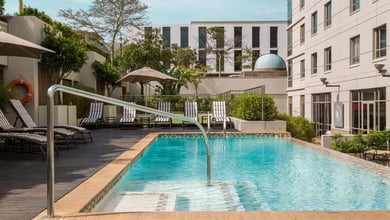 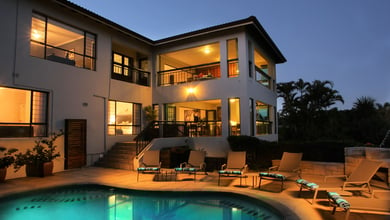 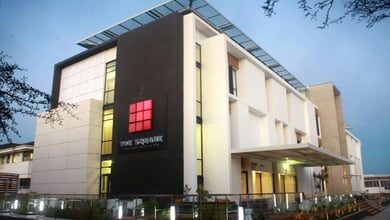 Square Boutique Hotel & Spa is situated in a prime position among the energetic, active mix of retail and commercial properties on Umhlanga Ridge. It is a... 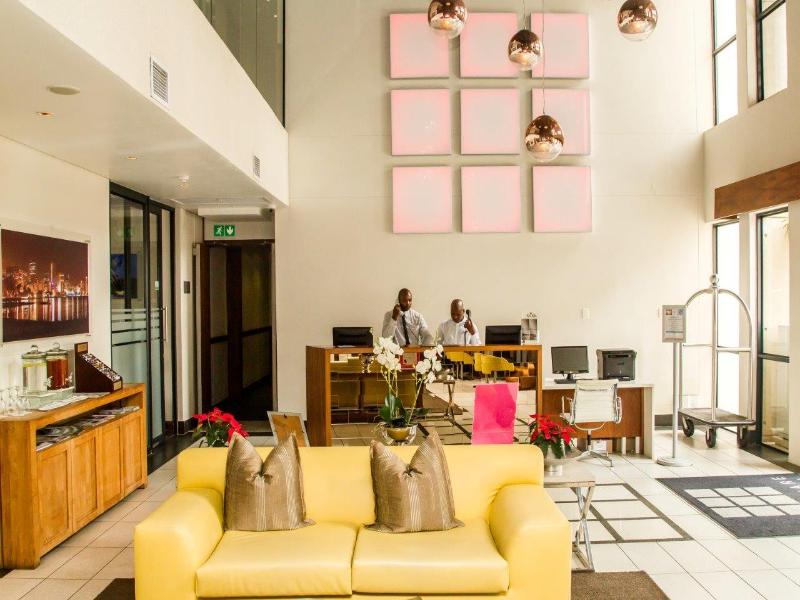 This stylish accommodation is situated in a prime spot among the many retail and commercial properties in Umhlanga Ridge, a stone's throw away from... 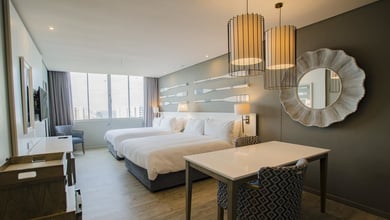 Located in the heart of Umhlanga Rocks, near Durban in Kwa-Zulu Natal, Protea Hotel Umhlanga boasts stunning views of the nearby beaches and lush... 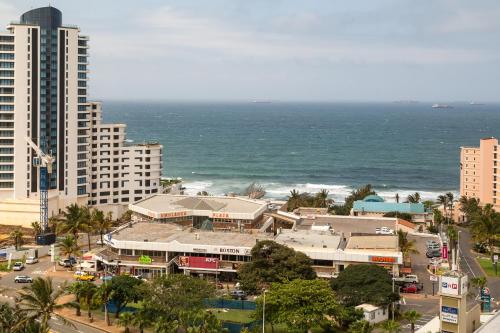 In-room kitchens a year-round pool and a super location a mile from outdoor excursions top the list of features at the non-smoking Protea Hotel by...

Nothing beats waking up to a freshly prepared breakfast before you head off on your holiday adventures. You're spoilt for choice with 1 option of Bed and Breakfast in Umhlanga Rocks.

Affordable accommodation for everyone, from cheap and cheerful rooms to luxury suites. Don’t miss out on our great deals from R785 per person and keep an eye out for specials.

Booking Bed and Breakfast in Umhlanga Rocks couldn’t be simpler with easy payment options and local support at your fingertips.

Still considering another weekend on the couch instead?
Filters Filters (1)
WEB04