Schotsche Kloof Accommodation
Welcome to Travelstart. Get off your accommodation booking by paying with the voucher code before . 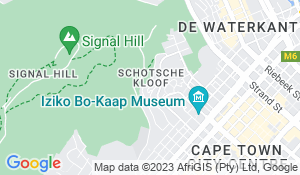 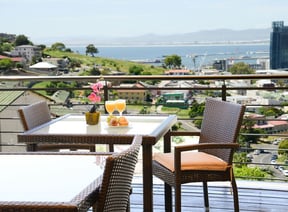 This one bedroom apartment offers simplicity and urban living. It is conveniently situated on the doorstep of the City Centre. Its cozy style has an easy... 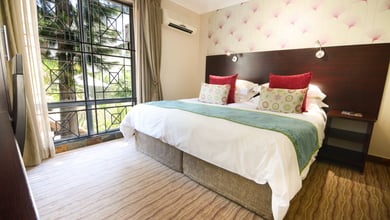 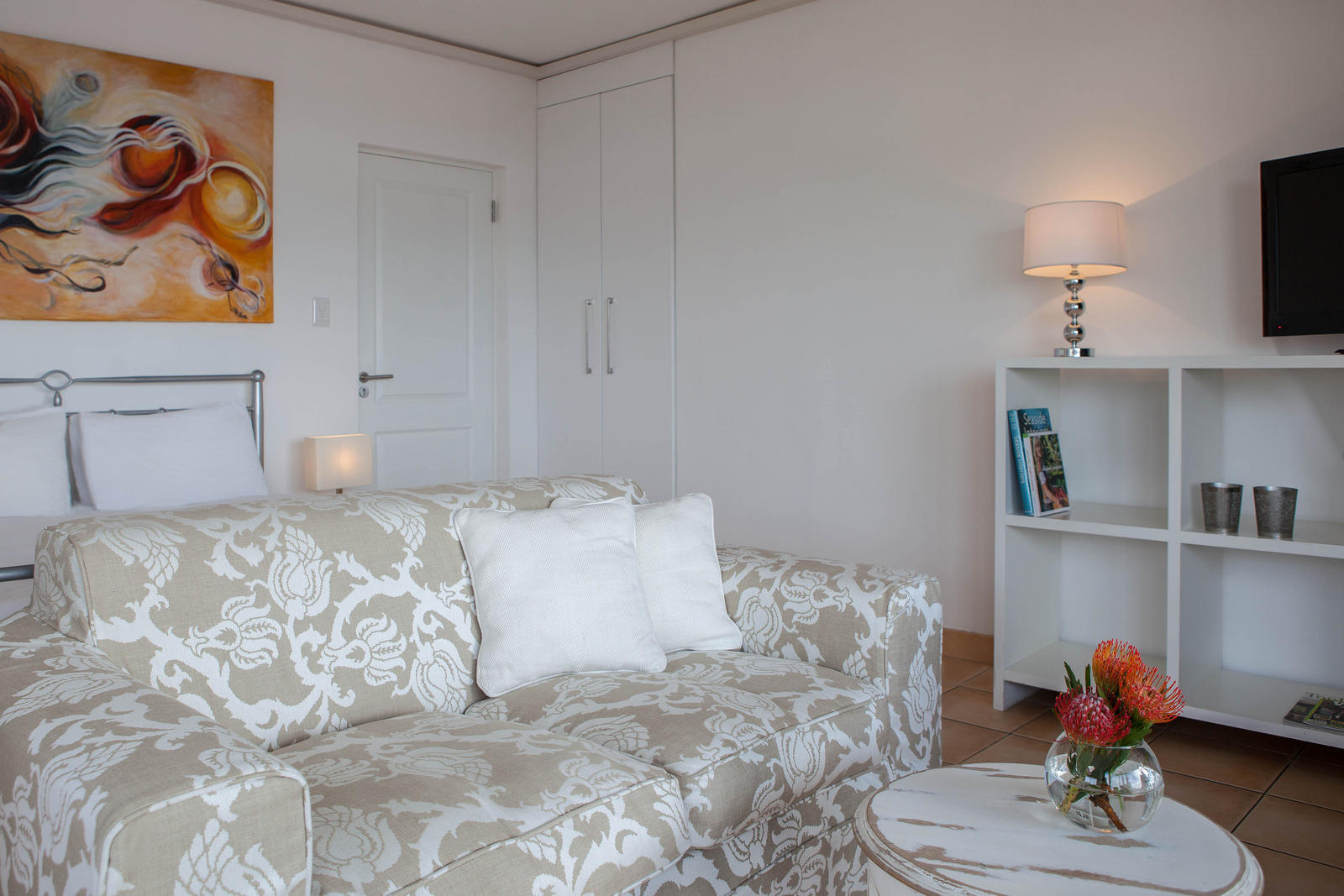 Views, location & relaxed atmosphere.High up in the historic Malay Quarter with panoramic views over the Table Bay and Cape Town, Upperbloem off 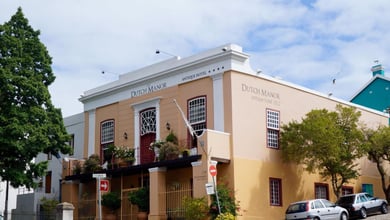 Built in 1812, Dutch Manor is South Africa’s first registered antique hotel. Situated in the vibrant Bo-Kaap area, this stately building has been... 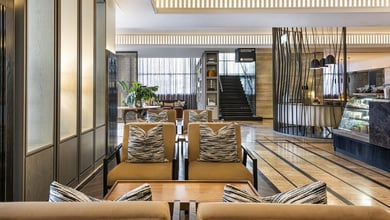 Welcome to Hyatt Regency Cape TownImmerse yourself in the culture and color of one of Cape Town’s most vibrant neighborhoods, Bo-Kaap. This historic 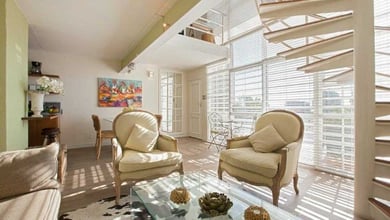 The apartment has a soft, comforting and relaxing feeling and does not feel cramped. Stunningly furnished. Dining table comfortably seats four. Flat... 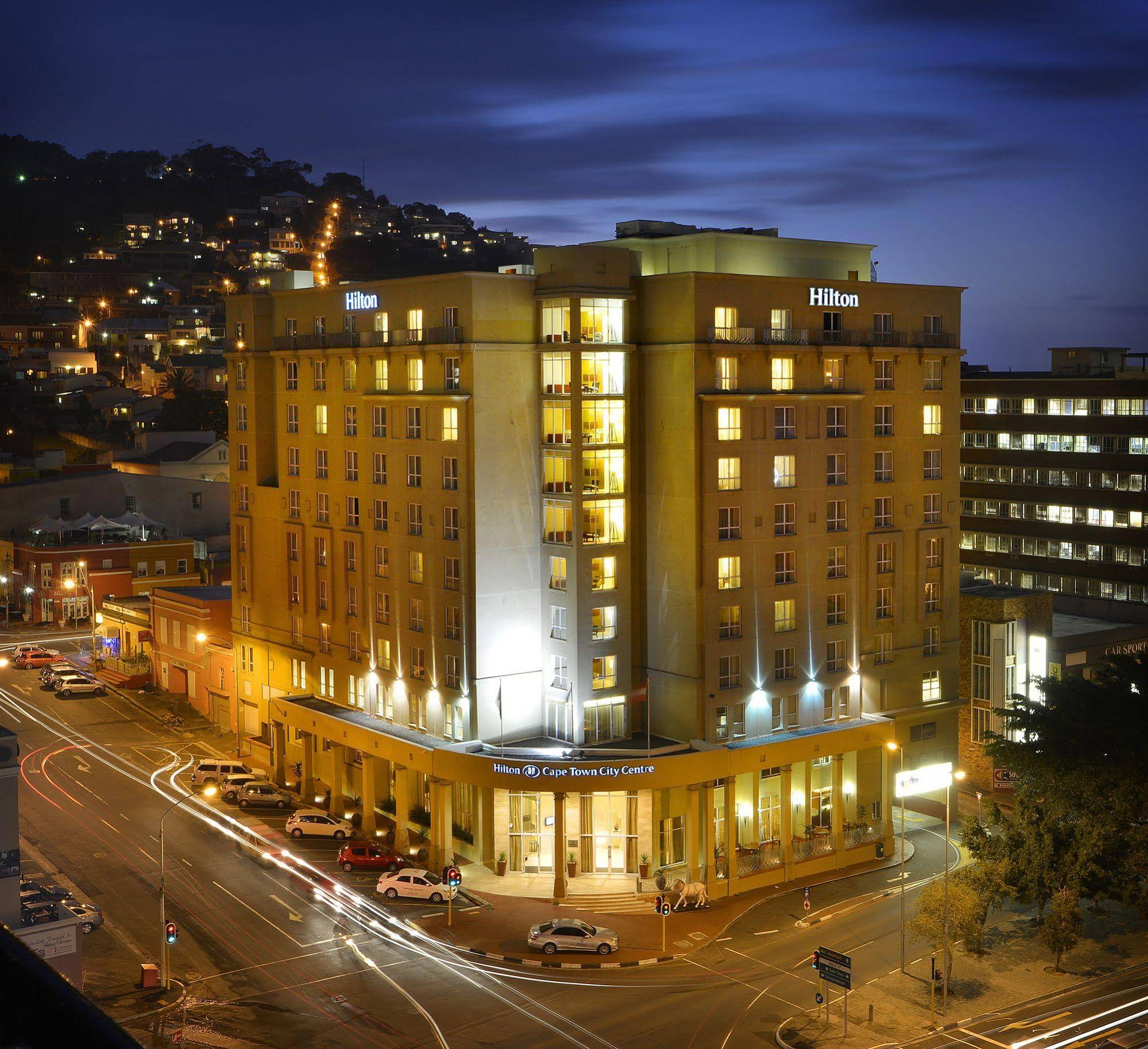 Hilton Cape Town City Centre is a luxurious 5-star hotel promising stylish accommodation and excellent facilities, in the heart of the city. Highlights... 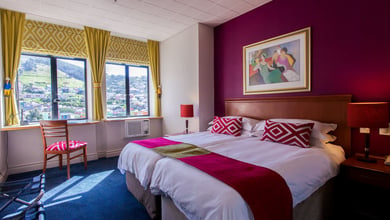 LocationThis city conference hotel is situated in Cape Town close to a good selection of bars and restaurants and right in the centre of the tourist area.... 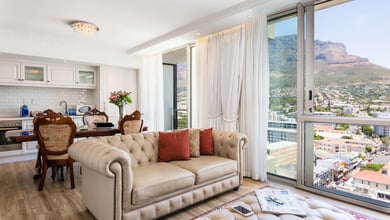 Bound by Loop, Long, Pepper and Bloem Street, Pepperclub Hotel & Spa is situated in the heart of bustling Cape Town and at the foot of renowned Table... 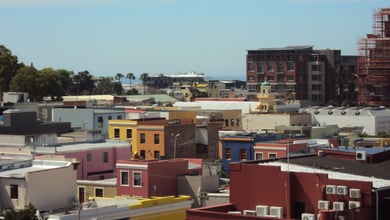 With scenic views across the Bo-Kaap to the distant shores of Bloubergstrand, yet right in the hub of Cape Town, 410 The Studios encompasses the best of... 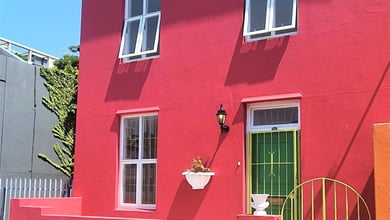