Monastier Di Treviso Accommodation
Welcome to Travelstart. Get off your accommodation booking by paying with the voucher code before . 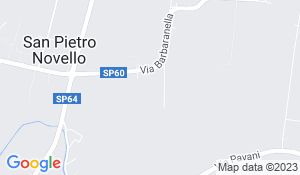 The beautiful open air swimming pool, rich of palms, is an ideal place for relaxing. 0609 LB The property is located only 6 minutes from the motorway of... 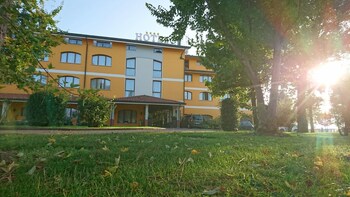 This charming Hotel can be found in Quarto D'Altino. Sporthotel All'Ancora features a total of 60 bedrooms. Visitors will not be bothered during their... 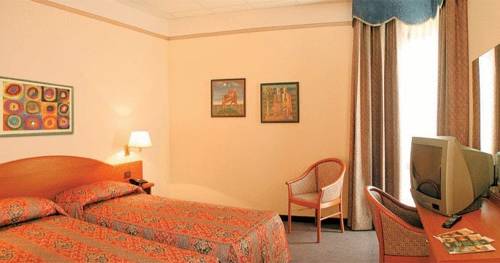 Surrounded by a garden Hotel all'Orso is set in Biancade di Roncade a 15-minute drive from Treviso's centre. It offers a shuttle service and free... 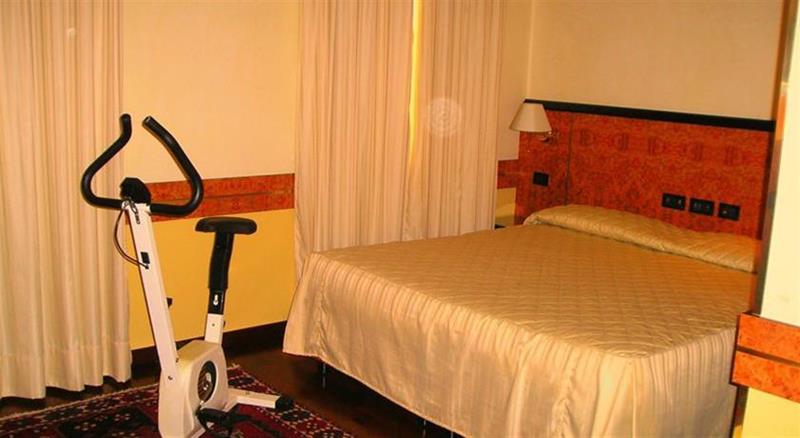 This is located in Noventa di Piave 600 m of the tollbooth of the San Donà/Noventa motorway exit of the A4 Venice/Trieste motorway. The public transport... 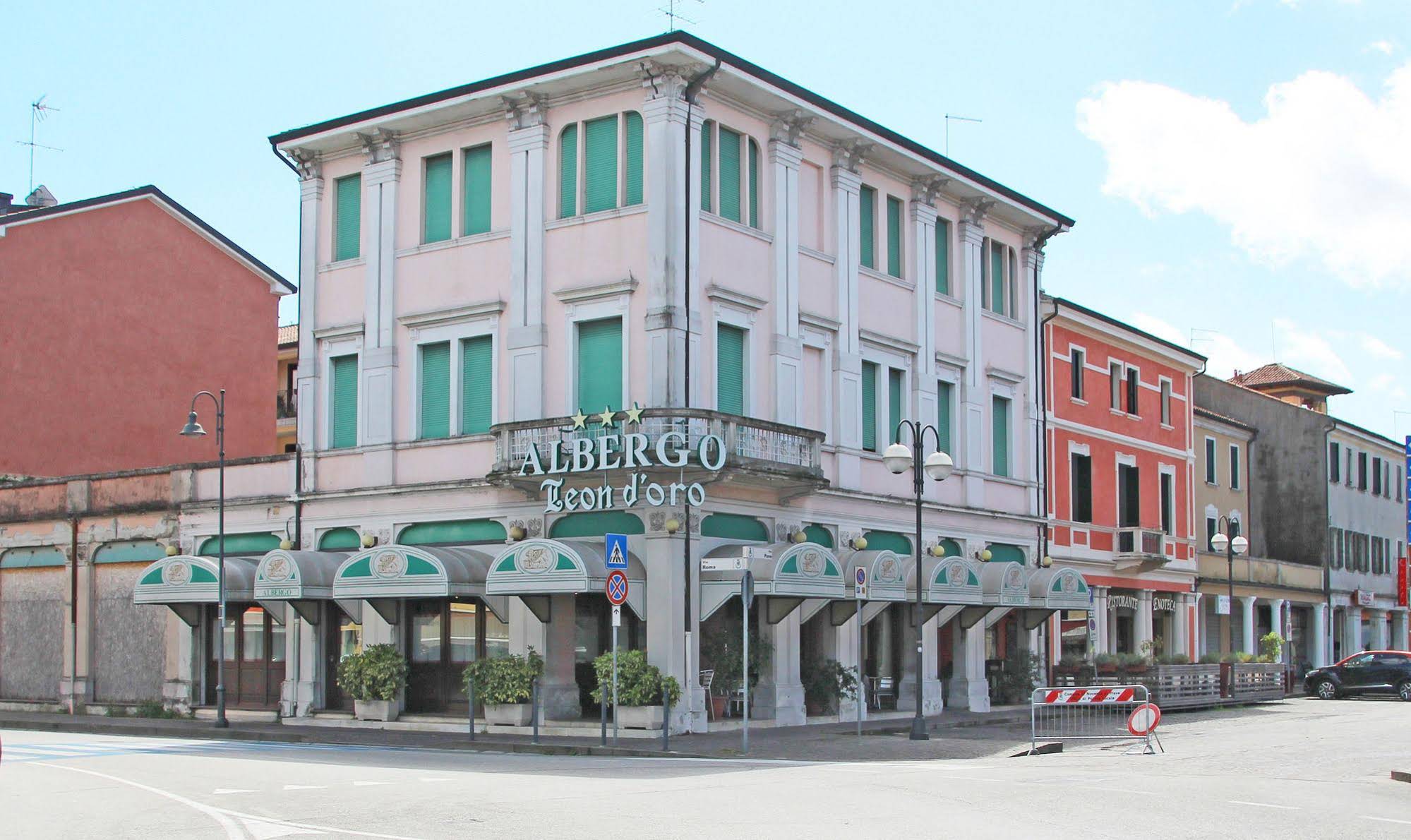 Resting in the picturesque hills of Pesaro, hospitality, courtesy, and attentive service are the hallmarks of this hotel. From the traditional kitchen,... 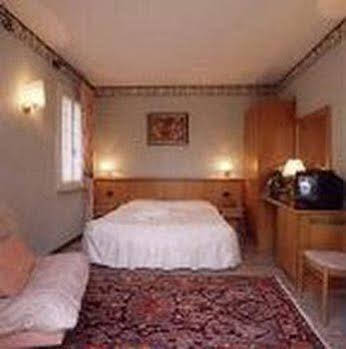 Featured amenities include express check-in, express check-out, and complimentary newspapers in the lobby. Event facilities at this hotel consist of a... 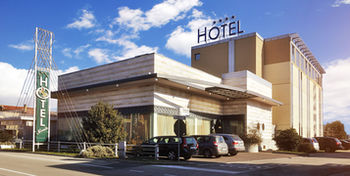 Noventa Hotel is situated in the Venice surroundings, only 15 km from the airport, in Noventa di Piave. Courtesy and hospitality are top priorities for... 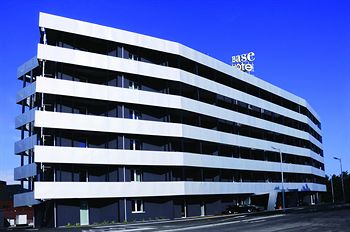 Base Hotel to Stay

This 4 star hotel is located in the city centre of Noventa Di Piave and was established in 2009. It is 30.0 Km from the venice. The Hotel has a restaurant... 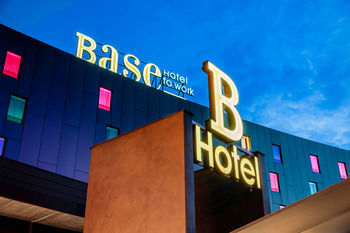 Base Hotel To Work

With a stay at Base Hotel To Work in Noventa di Piave, you'll be connected to the convention center and minutes from Veneto Designer Outlet, and close to... 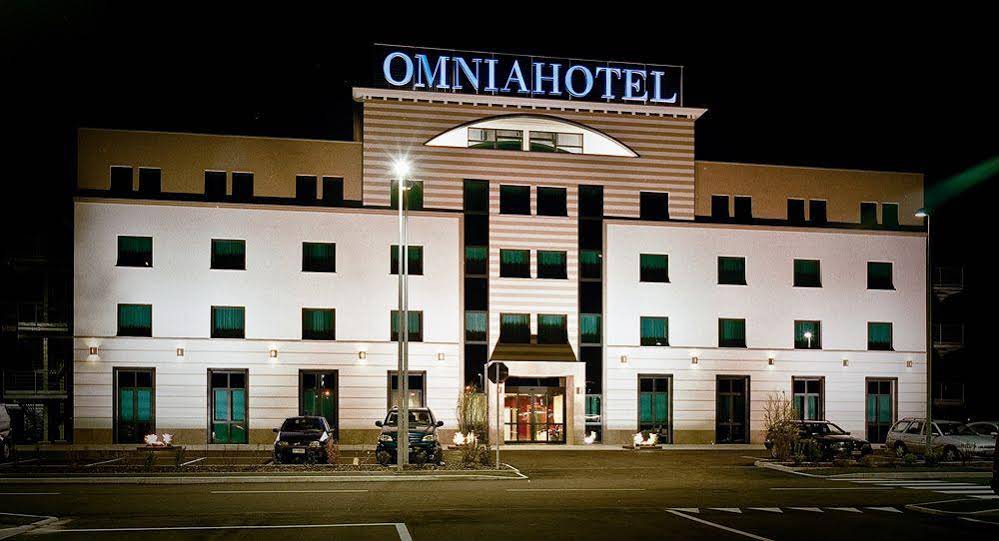 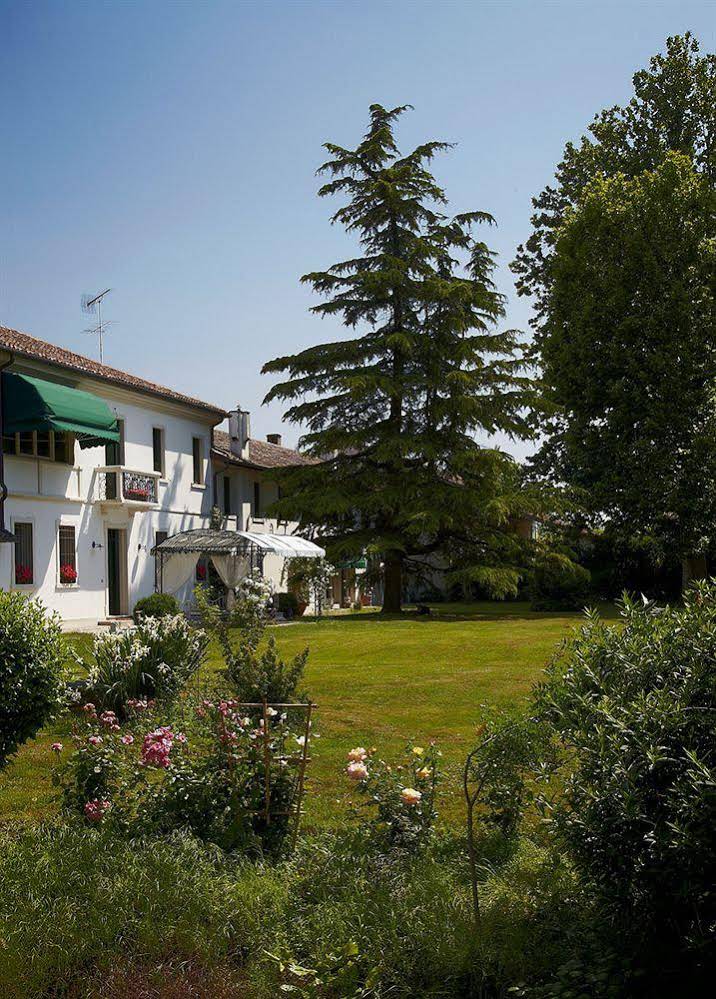 This cosy Bed and breakfast is situated in Treviso. With a small number of only 4, this accommodation is very convenient for a quiet stay. Patrons may...