Umhlanga Ridge Guest Houses Accommodation
Welcome to Travelstart. Get off your accommodation booking by paying with the voucher code before . 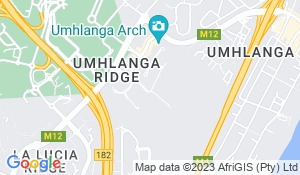 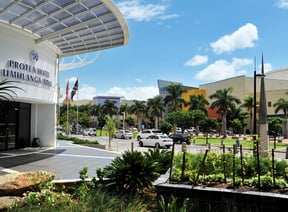 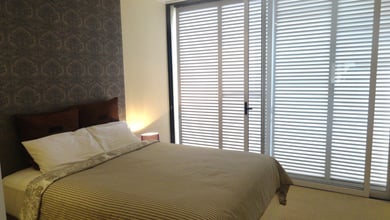 This is a beautiful self-catering holiday apartment set on two floors, situated in Umhlanga. The complex is only a short walk to the Gateway Theatre of... 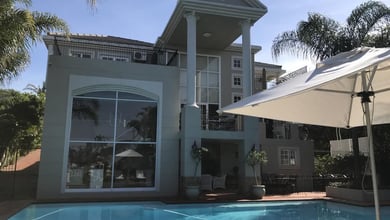 This exclusive guest house, with sweeping sea views of the Indian Ocean, is set in the heart of Umhlanga and within 10 minutes drive from the all-new... Umhlanga Beach Villa is situated in the seaside suburb of Umhlanga Rocks and offers a luxurious getaway to guests. It offers self-catering accommodation... 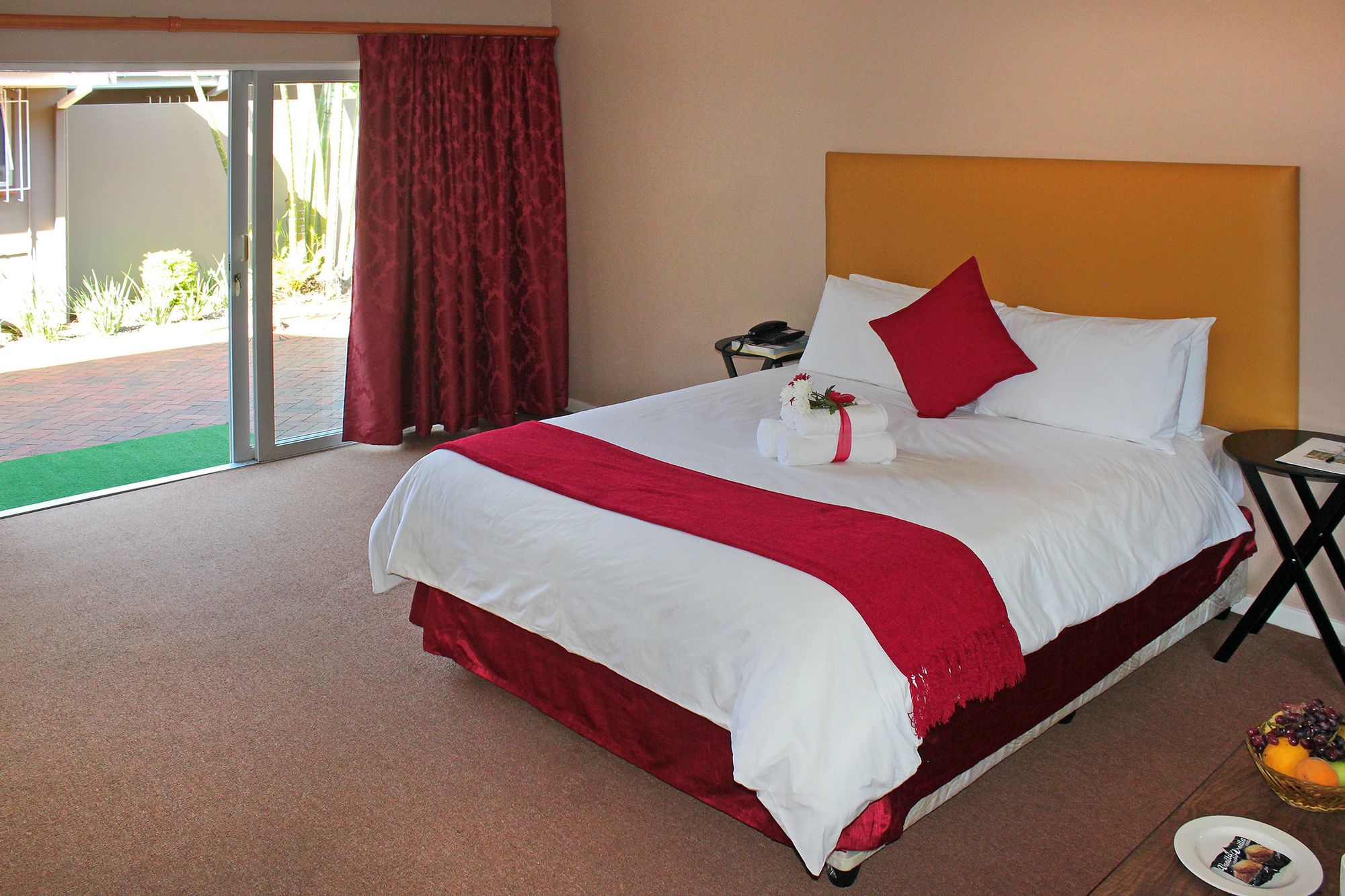 With a stay at Durban Manor Guest House in Umhlanga, you'll be near the beach, within a 15-minute drive of Sahara Stadium Kingsmead and Umhlanga Rocks... 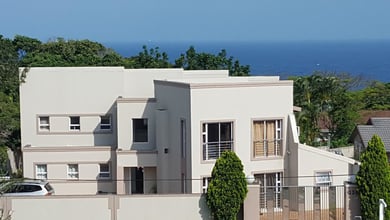 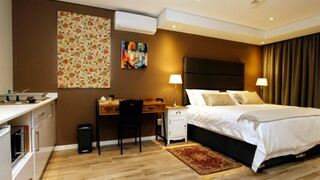 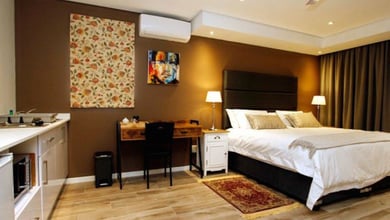 Casa Ridge is nestled in the vibrant suburb of Umhlanga Rocks and within a very short distance of Umhlanga's exciting CBD and stunning Blue Flag beach. 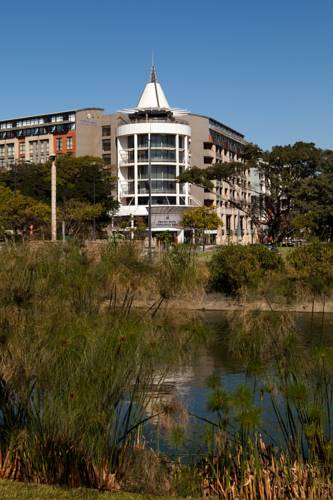 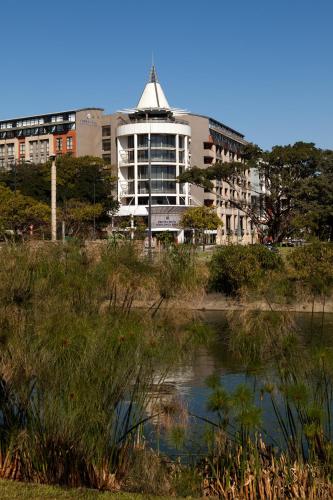 One of our top picks in Durban.Protea Hotel Fire & Ice! by Marriott Durban Umhlanga Ridge is located opposite the Wavehouse and the Gateway Theatre of Sho 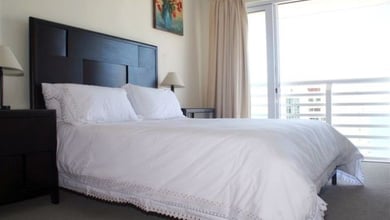 Lighthouse Mall 84 is a penthouse apartment, situated on the eighth floor of the Lighthouse Mall Building in Umhlanga. It is very centrally located with... 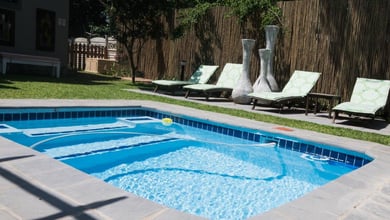 A luxury guesthouse conveniently set in the heart of the upmarket suburb of Umhlanga Rocks, a few minutes away from the beach 300 meters and the vibrant

Planning a beach holiday in Durban? Have a look at our selection of Durban Hotels