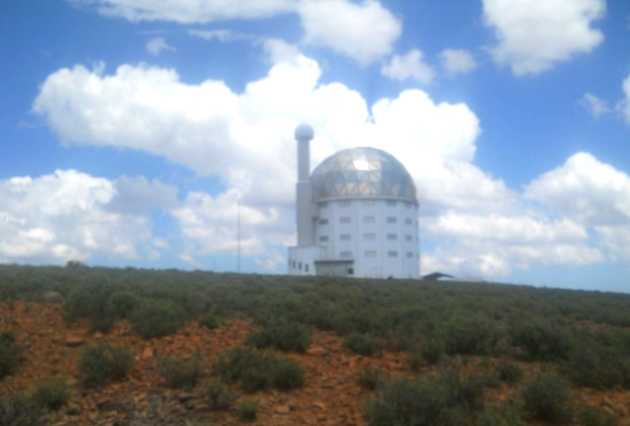 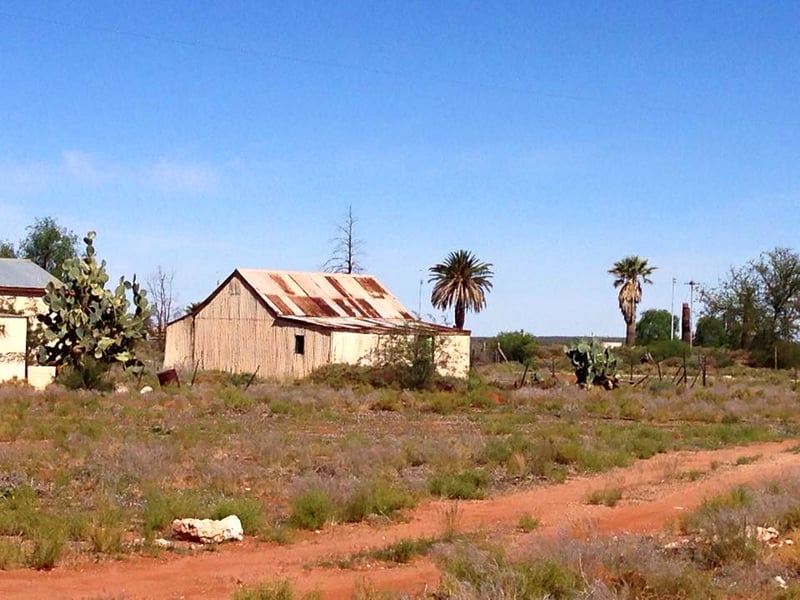 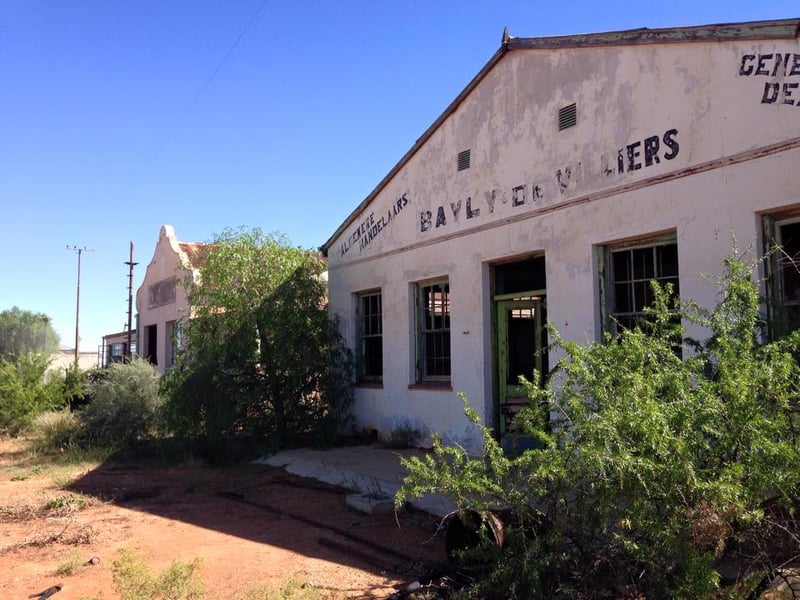 The Northern Cape is South Africa's biggest and least densely populated province. Consisting mostly of Karoo semi-desert and Kalahari thirstland, it's all about wide open spaces, big skies and immense distances. But it's not all drab and dusty by any means. The Orange River, which flows through the province, is a long, luscious, linear oasis where the combination of generous irrigation and year-round sunshine produces succulently sweet grapes for the fashionable tables of the world as well as a significant crop for wine production. Dates, too, are grown in profusion in the warm sunshine. The Ai Ais/Richtersveld Transfrontier Park consists mostly of a spectacular desert mountain range that straddles the Orange River, which is the border between the Northern Cape and Namibia. It's a hotspot of botanical diversity with an impressive array of flowering succulent plants. It's also an interesting cultural destination, where nomadic herders still tend their flocks of goats and live in their traditional matjieshuise, which are basically stone age tents - portable homes made from straw mats and a framework of sticks.

As well as the awesome botanical diversity and dramatic scenery, visitors to the Richtersveld are likely to see lots of birds and some small game. There are only three ways of seeing this austerely beautiful landscape. There is a four-by-four trail, which can be done either independently or escorted, a hiking trail only for the very fit and - the easiest of the lot - fantastically relaxing escorted multi-day canoeing and rafting trips on the Orange River. The Augrabies National Park, which is centred on the thundering Augrabies Falls and its spectacular granite gorge, has great birding, some small game and a fun hiking trail. Close by is the settlement of Riemvasmaak, which the original inhabitants regained in South Africa's first land restitution agreement. There is a four-by-four trail, warmsprings and some pretty self-catering cottages, all run by the Riemvasmaak community. A part of the Kgalagadi Transfrontier National Park has also been the subject of a land restitution agreement and was returned to a band of San (or Bushmen) but with less success than Riemvasmaak. Nevertheless, it is an awesome game viewing destination straddling the border between the Northern Cape and Botswana.

The coast is sparsely populated - a few fishing villages here and there and some offshore diamond miners who dredge the ocean floor for the elusive gems that form the basis of the Northern Cape's economy. It was in Kimberley that the South African diamond industry first started. And the glittering baubles hidden under the austere surface of this somewhat Spartan and minimalist landscape are reflected in the mega bright stars sparkling in the crystal clear night air unpolluted by urban lightsources. The small town of Sutherland is the site of the Southern African Large Telescope, otherwise known as SALT. In spring the sere browns and ochres of the desert are transformed into an iridescent carpet of multi-coloured flowers as far as the eye can see. It's probably all the more spectacular for the contrast with its usually subdued palette. The main flower-viewing areas are around the towns of Nieuwoudtville, Garies, Kamieskroon and Springbok.

There are numerous cultural attractions. Many of the mission stations that were built in the Northern Cape over the centuries are practically unchanged. David Moffat's Kuruman Mission, where David Livingstone met his wife, the then Mary Moffat, still stands close to the town of the same name and the enormous freshwater spring, the Eye of Kuruman. There are museums aplenty, fabulous rock art sites and some lovely old buildings. So, yes. Although the Northern Cape is a huge expanse of semi-desert, there is so much to do and see. The many small towns each have their own attractions. Much as Kimberley only exists because of diamond mining, the relatively new town of Kathu exists only because of iron mining. You can tour the huge open cast mine where everything is significantly larger than life.

Even the trains that transport the ore are over two kilometres long. The small, and rather isolated, Karoo town of Victoria West has become a mecca for movie buffs with its art deco Apollo Theatre running regular film festivals. The unusual town of Orania, which is owned by the Afrikaner community that has settled there and tried to form an independent 'republic' within South Africa, is an indication of the level of tolerance that exists in South Africa. The small town of Jan Kempdorp is renowned as an excellent winch-launched paragliding venue with enormous thermals and the town Hotazel gives an indication of what the Kalahari can be like in summer.

Planning a trip to the Northern Cape? A useful and inspirational book to have on the road is the  Getaway Guide to the Karoo, Namaqualand & Kalahari - Out and About in the Northern Cape by Brent Naudé-Moseley & Steve Moseley, who are also the proprietors of Karoo Cottage in Loxton.

Karoo, Namaqualand and Kalahari represents not only some of the most remote areas in southern Africa, but also the most scenic and rustic on the subcontinent – a region framed by a stark beauty that provides an ideal getaway from well-trodden tourist paths. This fascinating guide provides a unique exploration of its hidden treasures, national parks and wildlife reserves. Find out where to go and what to see, sound advice on finding your way through the Karoo, Namaqualand and Kalahari as well as alphabetical accounts of all the towns, villages and stopovers, maps and the what, where and how of adventure activities.

Authors Steve Moseley & Brent Naudé-Moseley live in the Karoo where they’ve spent the past ten years writing and photographing this and neighbouring regions. During this time they have developed a great love and respect for its natural and historical heritage, people and culture - all of which have opened their eyes to a simpler lifestyle and different values. Their travel articles and images appear in local and international publications and, after years of travel and research, they have launched a unique photo library (www.karooimages.co.za) specialising in the Great Karoo, Kalahari and Namaqualand. 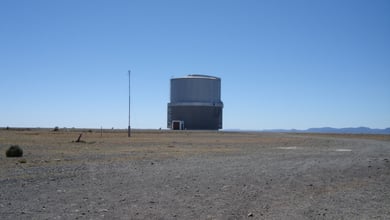 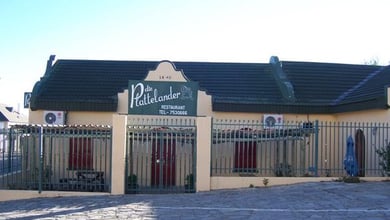