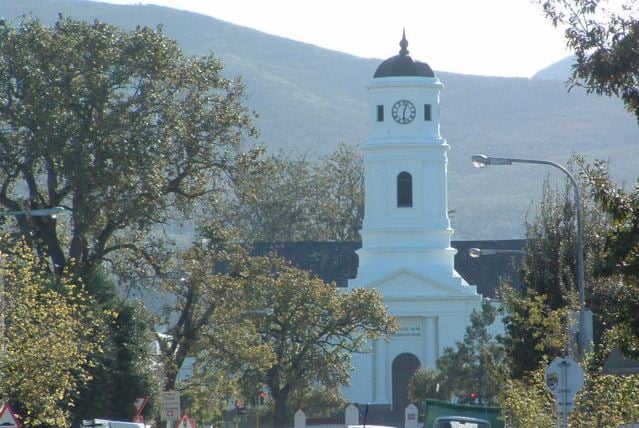 George is the de Facto capital of the Garden Route, its largest town by far, and the only one with an airport of any real significance. It’s not on the coast, but the lovely Victoria Bay, which is one of the prettiest beaches around, is not far. George’s most important agricultural crop is hops – so if you’re into beer, you’ll enjoy seeing the immensely high hop crops. Even more fun is the Outeniqua Hop – a marketing route that joins together some lovely country attractions including hop farms, strawberry farms, cheese farms and craft outlets.

But – really – George has one major attraction. Golf, golf, golf and golf. OK – that’s four. And that’s less than the number of golf courses in this golf-mad little city. (It’s a city not a town, because it has a cathedral, which you may like to visit, as it’s quite pretty.) But forget the cathedral. George is about golf.

The Montagu, Links and Outeniqua courses, at Fancourt Hotel and Country Club Estate, and the public George Golf Club are regularly featured in South Africa’s top ten golf courses and are never out of the top twenty. George in general, and probably Fancourt in particular is where golfers go when they die – if they’ve been good.

And George is most definitely where railway buffs who play golf go when they die – if they’ve been very good. As well as being one of the termini for the Outeniqua Choo-Tjoe, a scenic steam train that runs between George and Knysna, George has a railway museum. 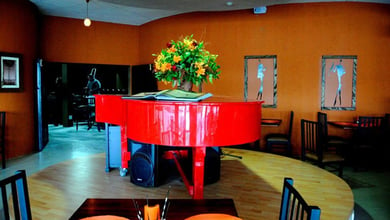 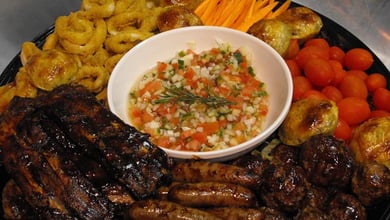