Century City Airport Shuttle Service Accommodation
Welcome to Travelstart. Get off your accommodation booking by paying with the voucher code before . 9 accommodation listings, including 1 special
34% OFF 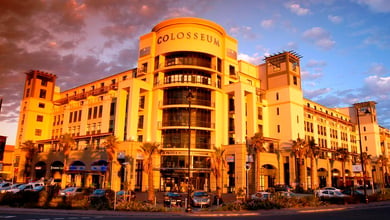 Colosseum Luxury Hotel offers well-appointed accommodation, comprising 68 spacious suites each with a satellite TV, with a choice of 34 Deluxe Suites, 26...

The Residences is situated in the vibrant new urban precinct of Century City. Your living space extends way beyond the boundaries of your designer... 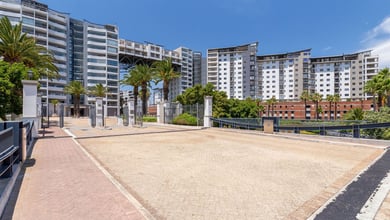 LAVIRA offers luxurious self-catering apartments ideally located in Century City, Cape Town nestled on the banks of the man-made canals around the... 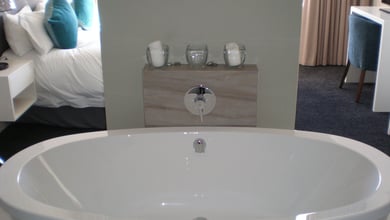 Crystal Towers is situated in the vibrant suburb of Century City, on the outskirts of the Cape Town city centre.The charming apartment, which has two... 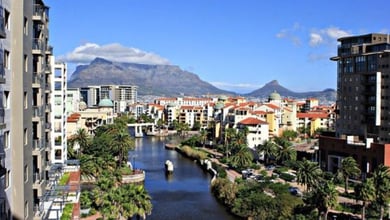 City Stay Apartments (Self Catering) situated in the heart of Century City is your ideal location for a peaceful and relaxing getaway, home away from... 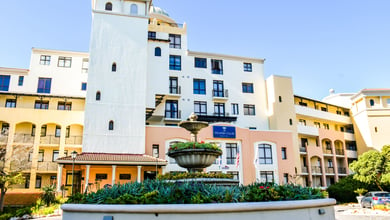 Island Club Hotel and Apartments, situated in the stunning canal-side Century City, provides short and long-stay options for both business and leisure... 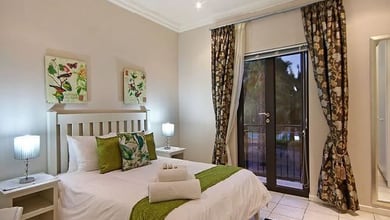 Expect peace and tranquillity at this La Savina apartment, located at Century City's the Island Club. Its location is an exclusive estate with swimming... 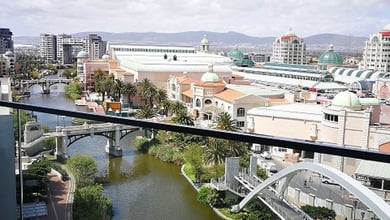 Crystal Towers Apartment Studio 01 is a stylishly furnished self-catering studio apartment situated in the Crystal Towers in Century City. You can count...

the view and the waterways with its amazing sights

Mall is near and the view is super, and safe.